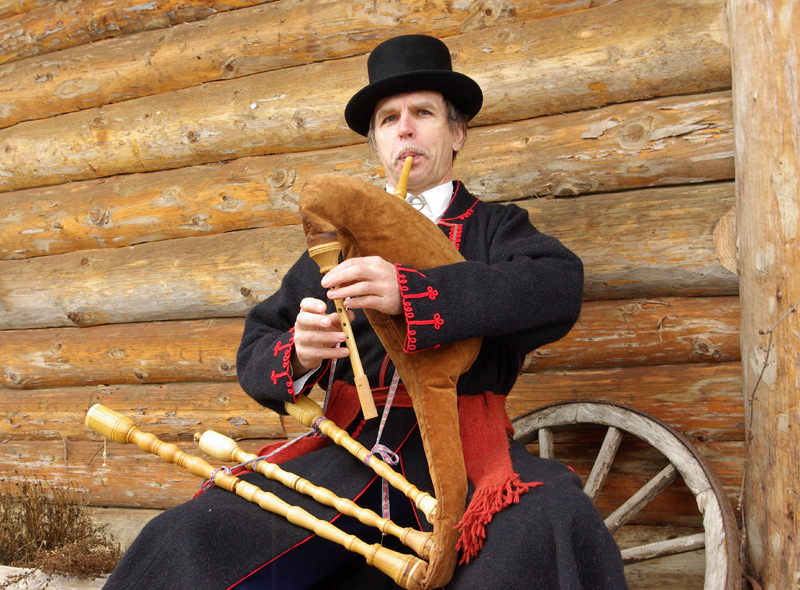 Radical changes in the folk culture occurred during the second half of the 19th century and were connected with buying land for freeholds in the 1860s. Increasing numbers of peasants moved to towns in order to study or work.

The Estonian peasant society with its ancient traditions was becoming more and more modern.

Many innovations that had been introduced at the beginning of the century became prevalent. Being farm owners gave people a feeling of security and was a boost to their self-esteem. At this time in the southern part of Sakala region developed into Mulgimaa as we know it today.